The Real Tradition of Quality! 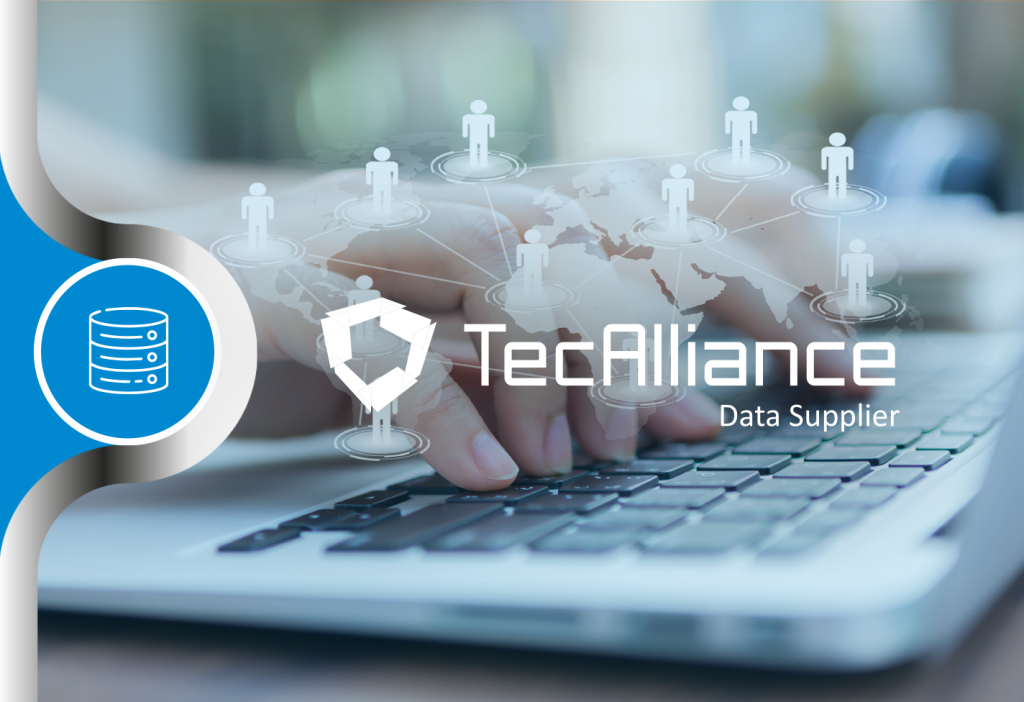 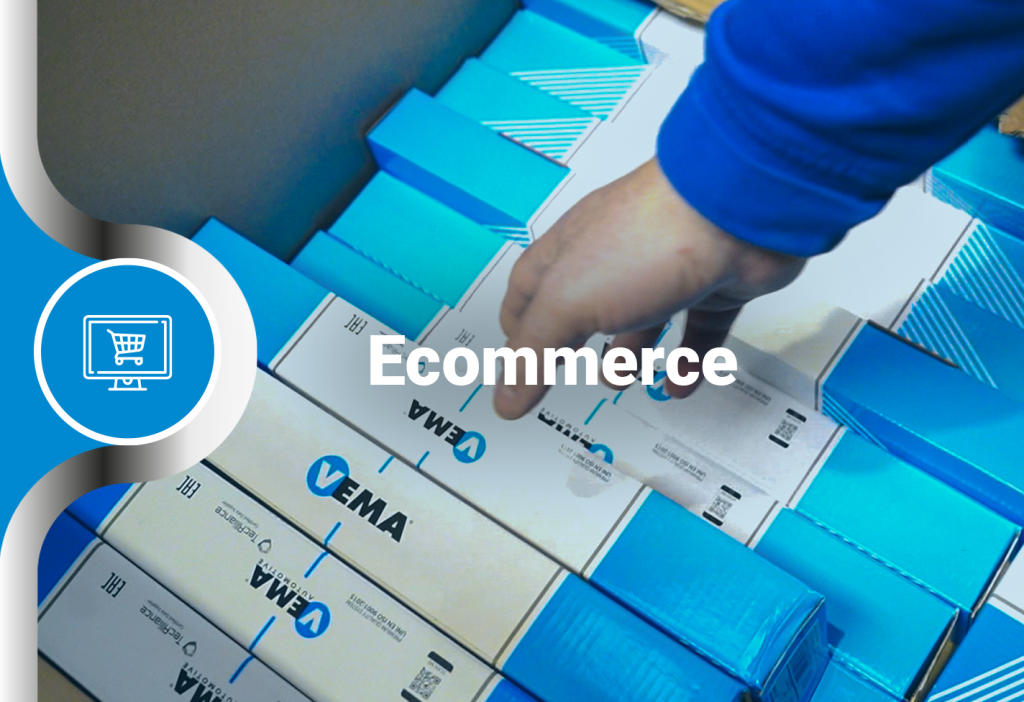 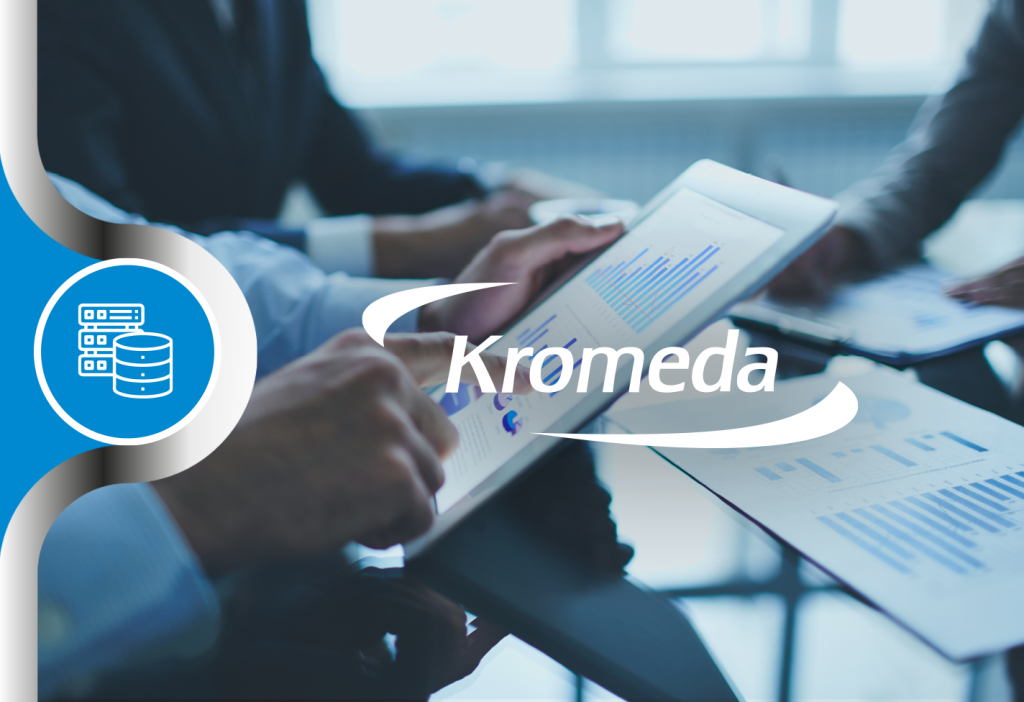 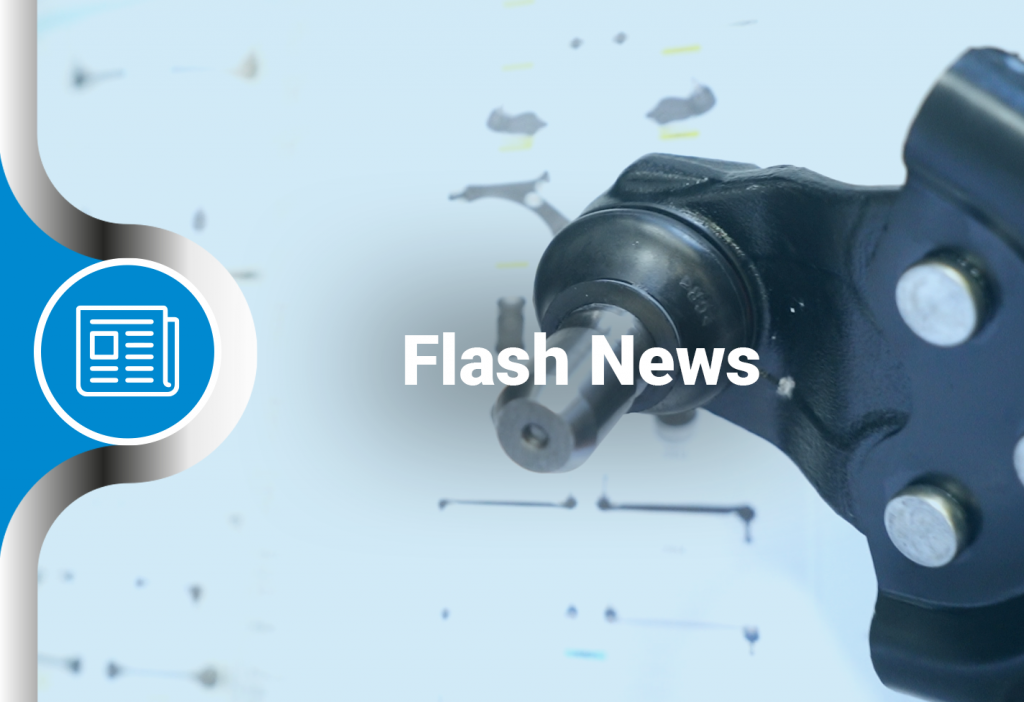 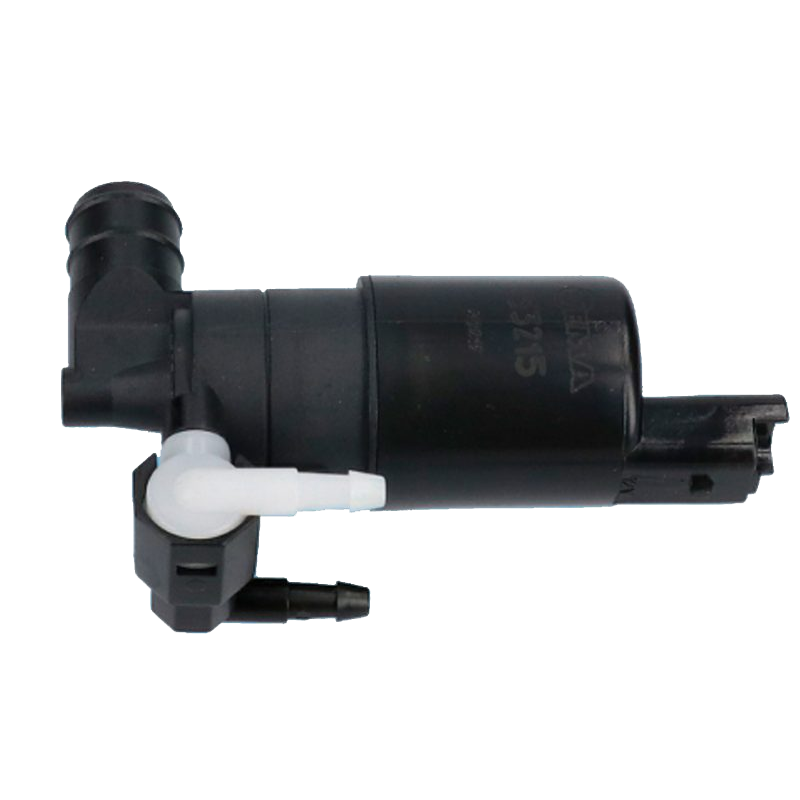 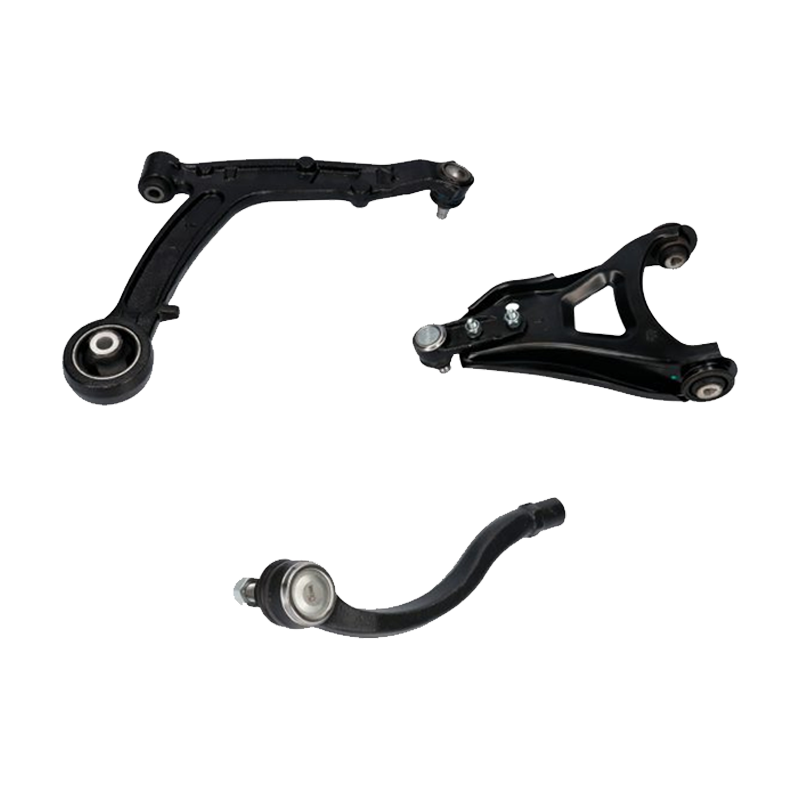 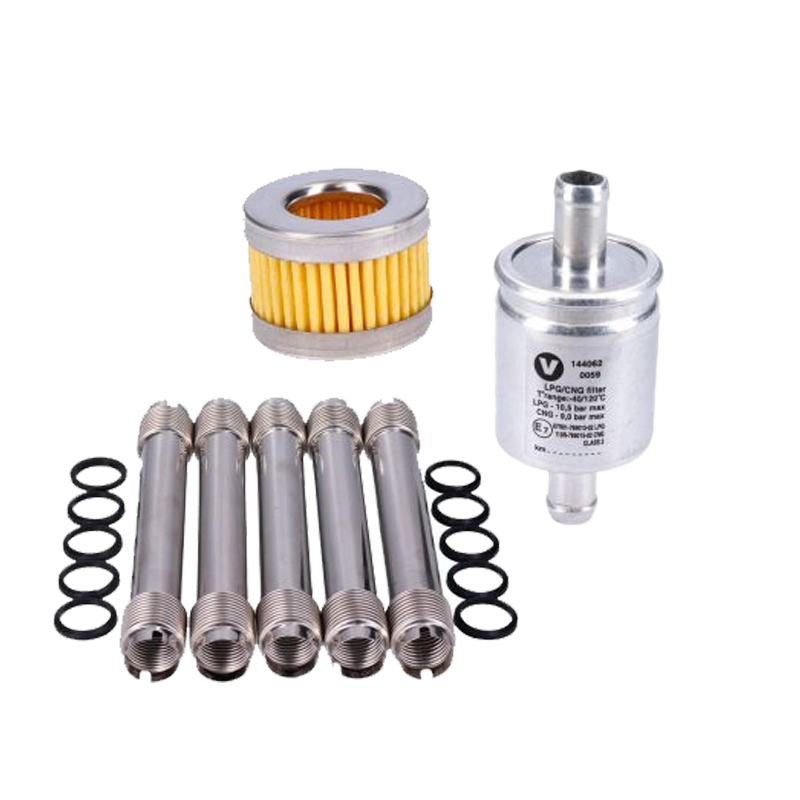 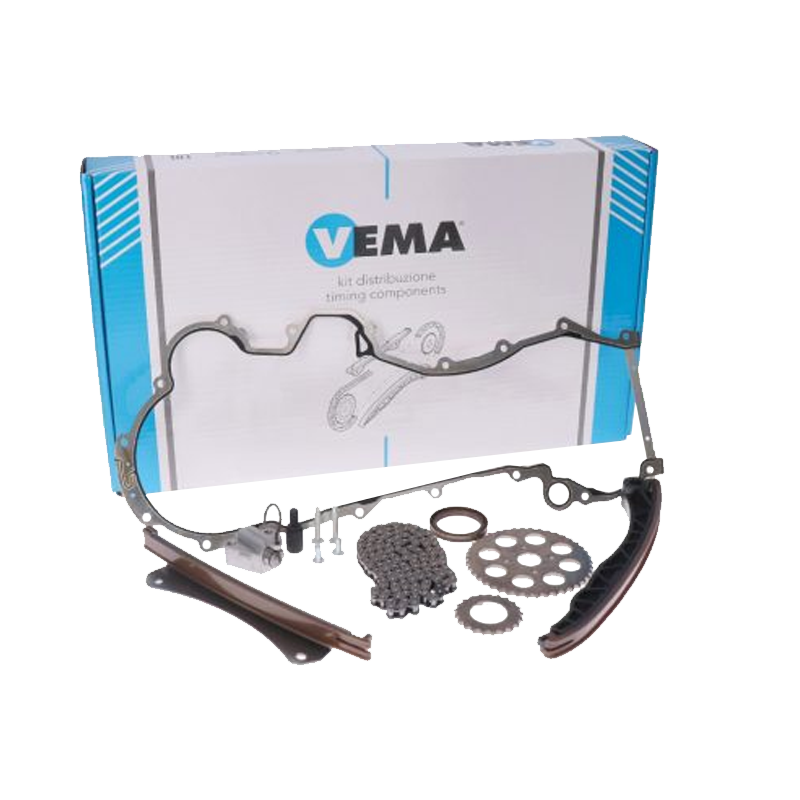 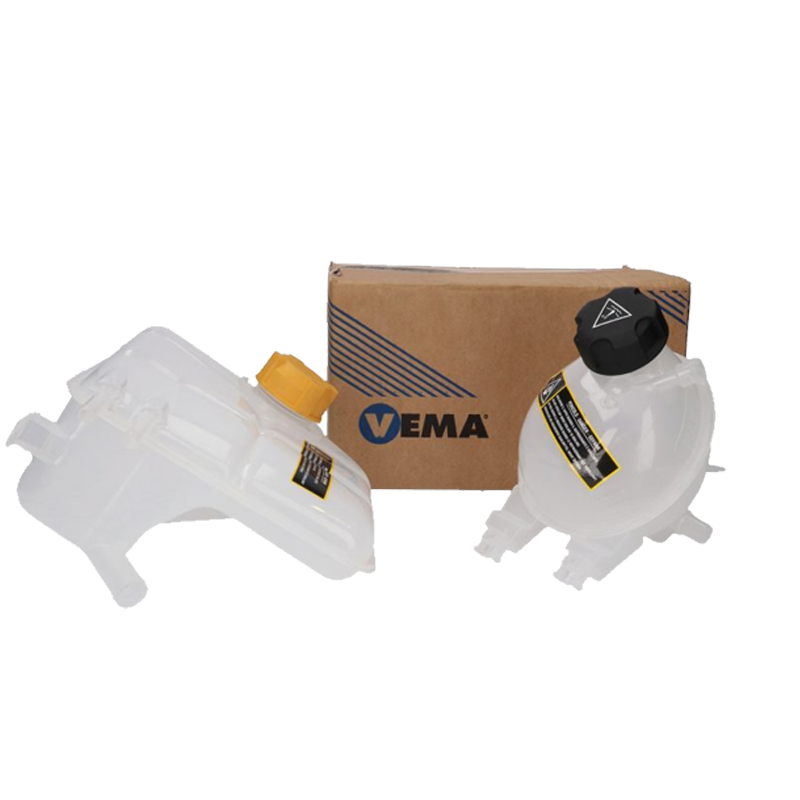 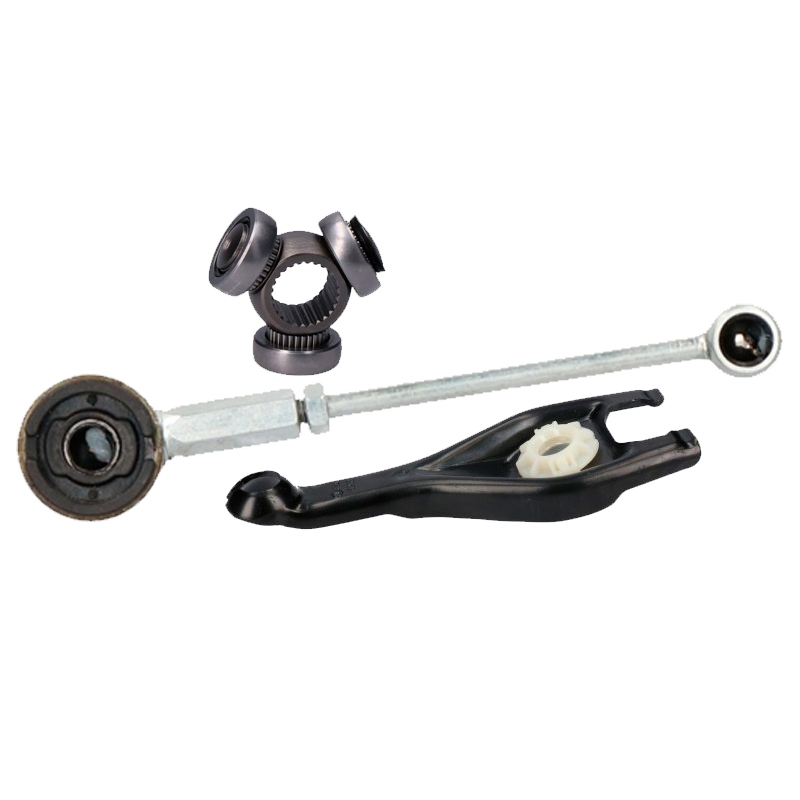 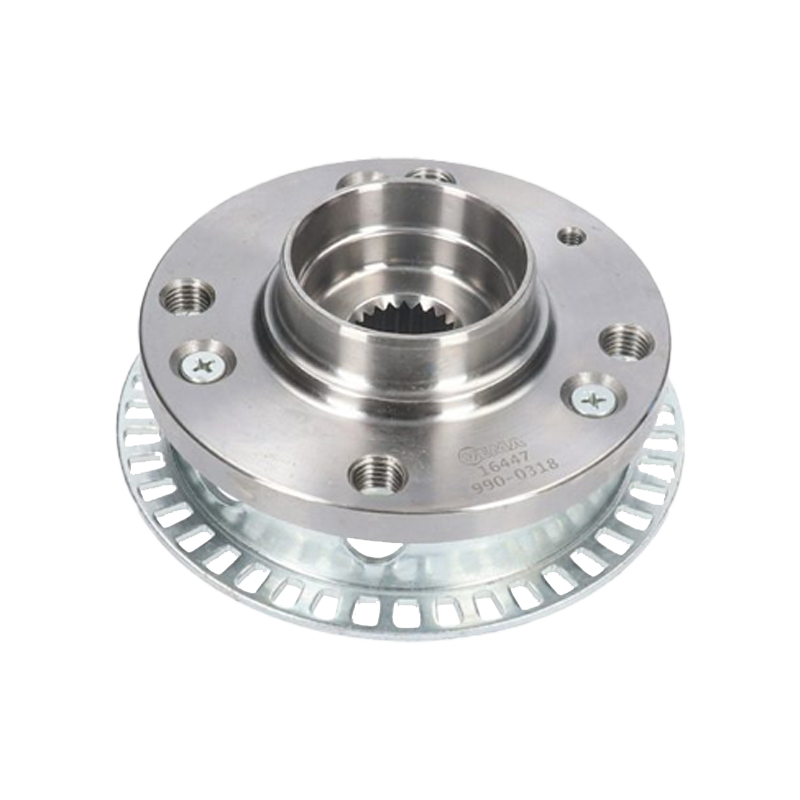 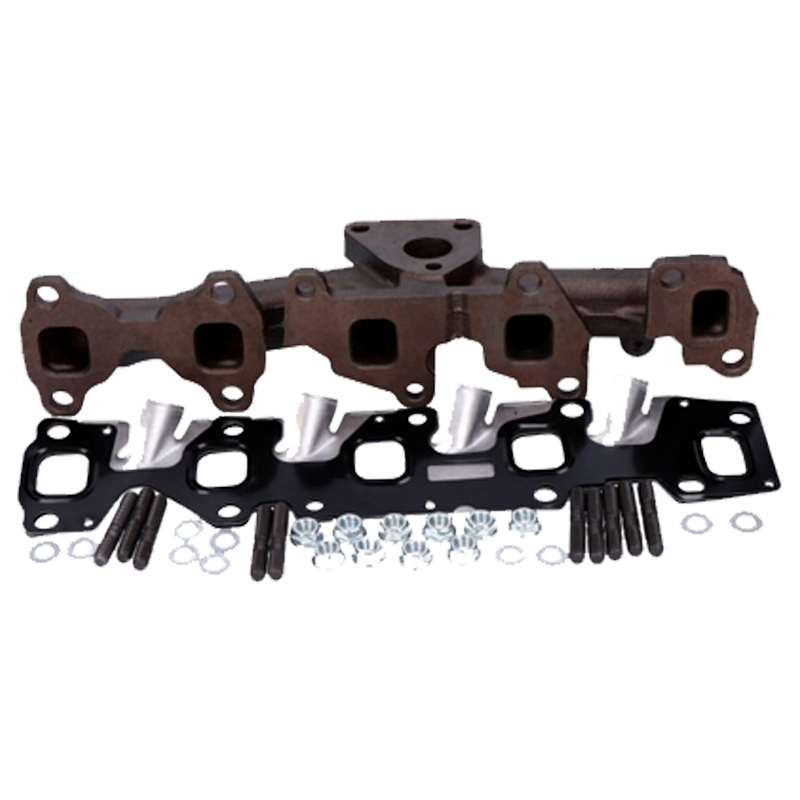 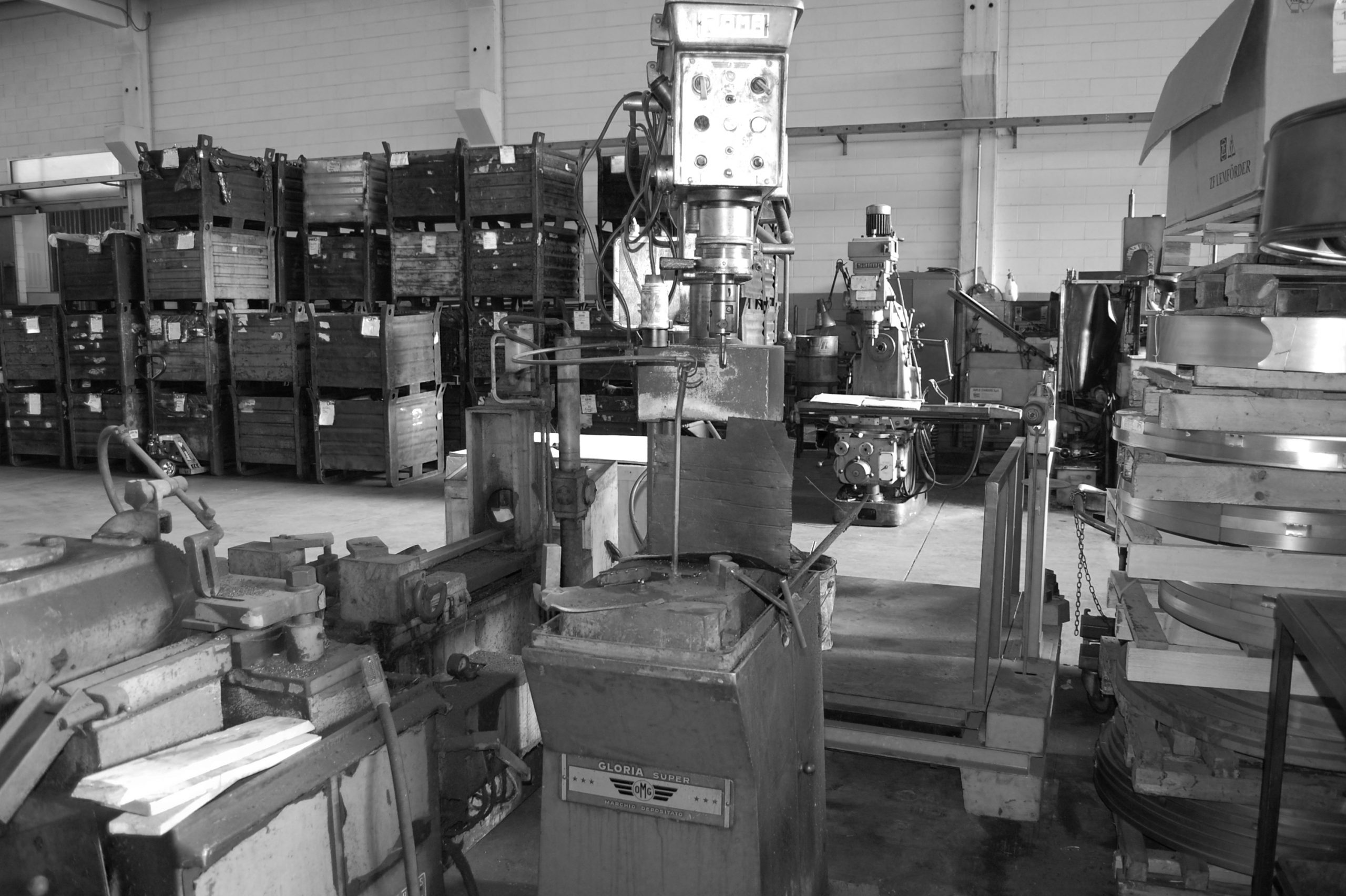 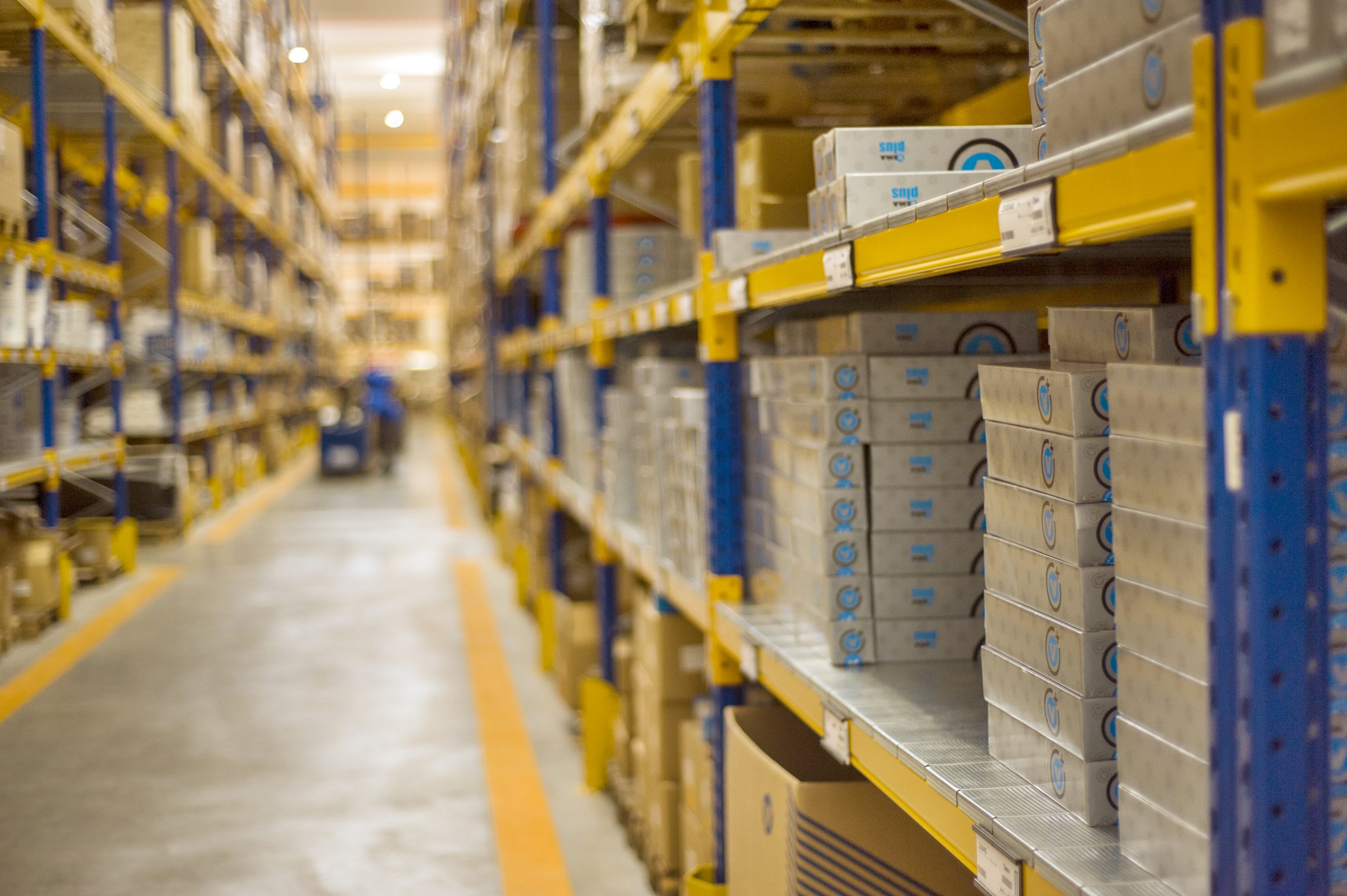 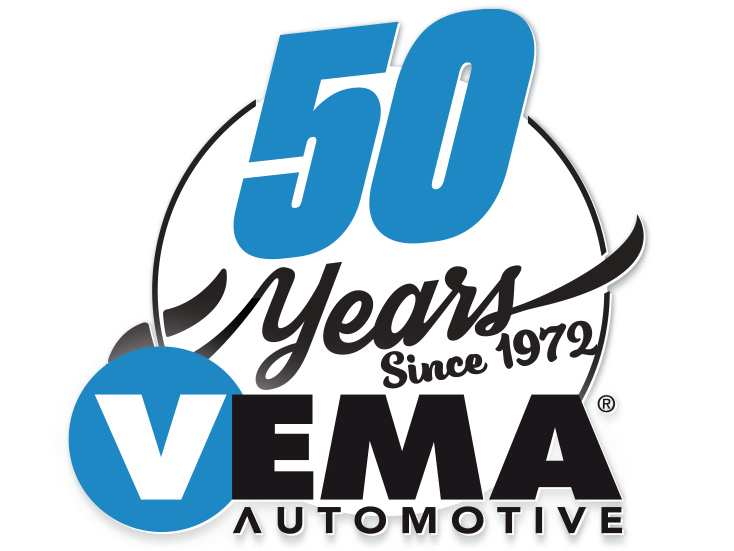 For 50 years Vema has been the Italian leader in the IAM market for Steering Parts and Suspensions.

Vema has always been a leading company in the vanguard, dynamic and attentive to the evolution of the aftermarket auto parts market which becomes more selective day by day. 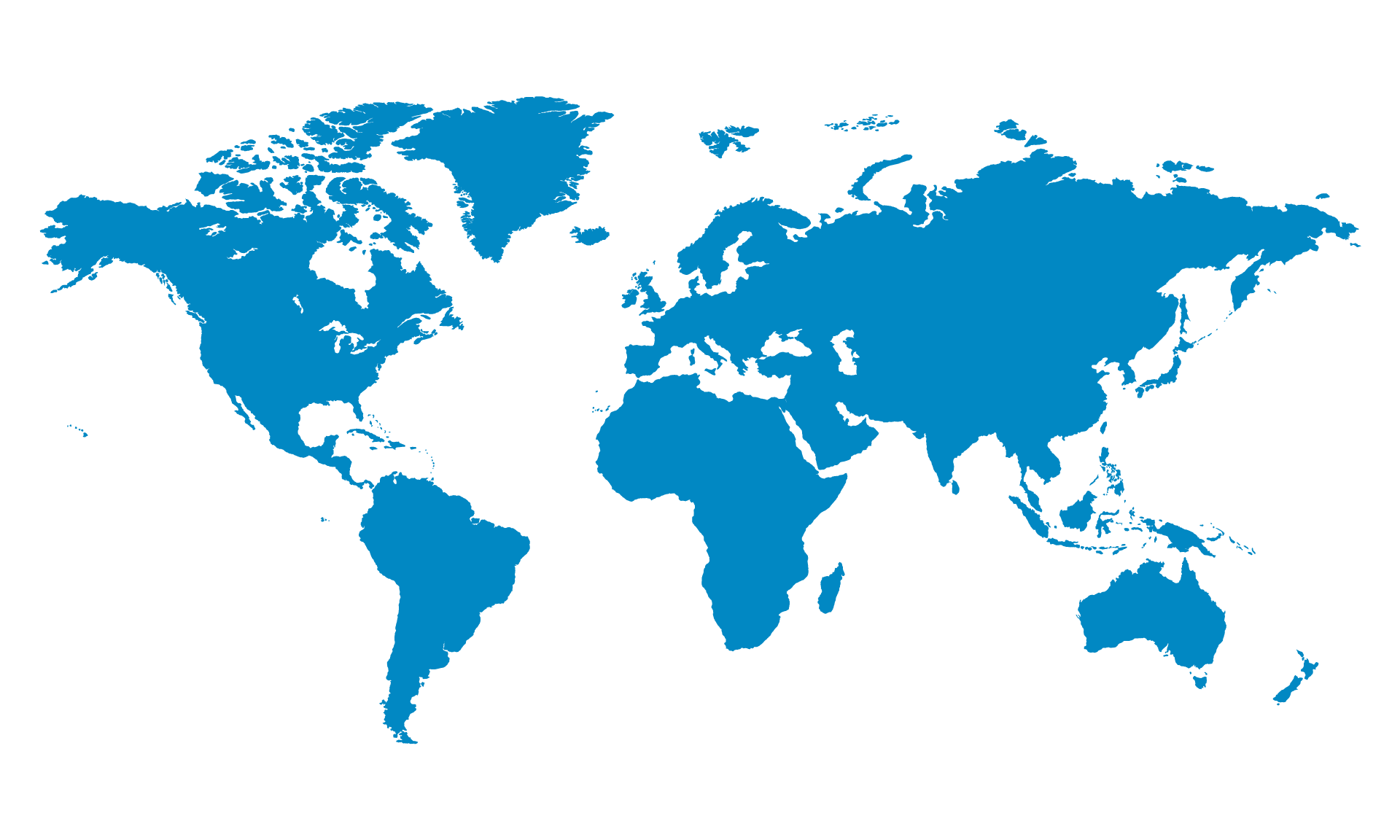 We are committed to the environment

The Vema photovoltaic system consists of 352 panels that cover the roof of the structure. On average 95,000 kWh are generated per year.

What can be done with 95,000 kWh per year? The energy generated allows Vema to reduce CO2 emissions by 50 tons a year, thus reducing its carbon footprint.

Vema has ISO 14001: 2015 environmental management system certification, confirming its contribution to the environment.